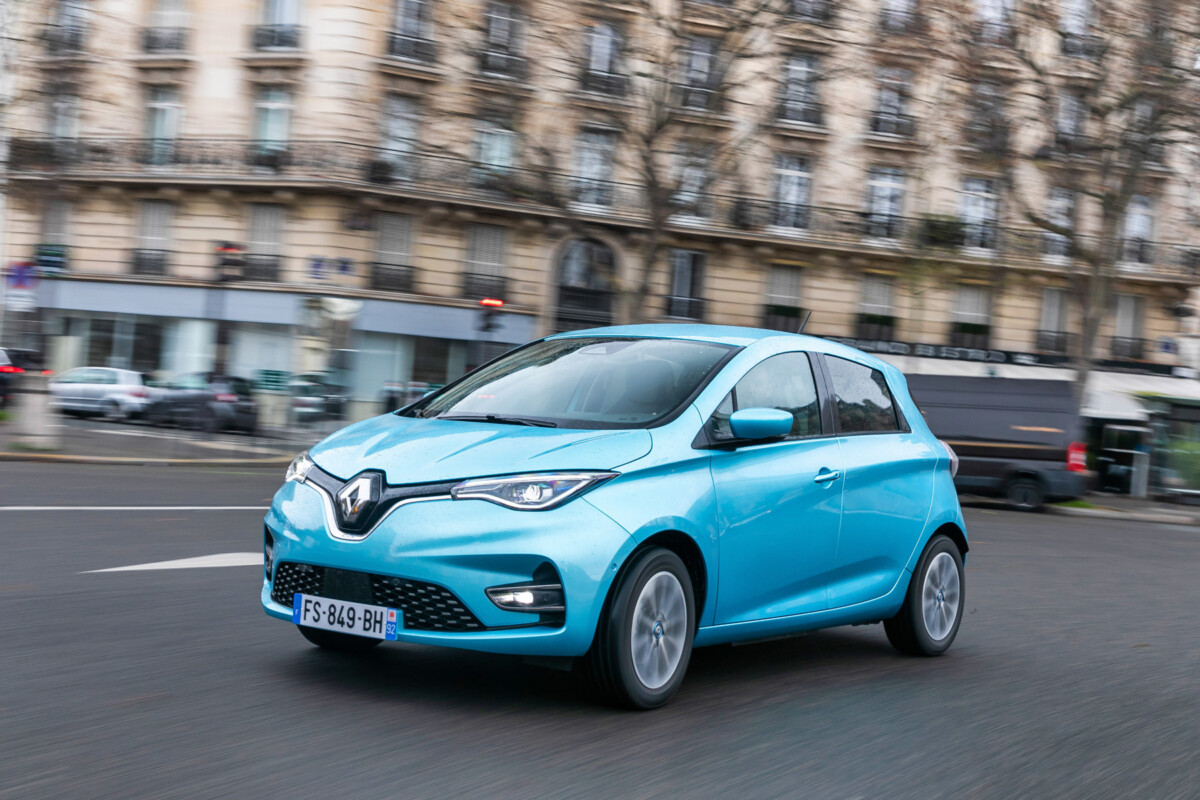 It was the CEO of the brand who confirmed this. The Renault Zoe, as we know it today will change, most likely for 2024!

Since its launch in 2012, the Renault Zoe is a real bestseller and is regularly found on the podium of best-selling electric cars in France, neck and neck with models like the TeslaModel3 or its French rival, the Peugeot e-208.

But the small electric city car will not know any direct descendants.

A flagship model at Renault

He is the CEO of Groupe Renault, Luca de Meo, who confirmed the news when the group’s financial results were announced.

Since its arrival on the market, the flagship electric model of the diamond brand has known several versions which have all met with great success. With nearly 300,000 vehicles sold since its launch across Europe, the Zoe has definitely marked the last decade of the electric market.

Thus, until 2020, the Frenchwoman was the best-selling electric car in France before Tesla’s Model 3 took first place.

The electric Renault R5 instead?

Luca de Meo has confirmed that the small electric city car will give way to the future Renault R5 “zero emission”.

The latter will be based on the group’s CMF-B EV platform and will therefore be financially attractive for Renault: the Director of the brand considers this R5 as a ” strong enough product ” but also ” very competitive in terms of costs« .

It could come at a price just as competitive as the current Zoe, offered from € 32,500 excluding bonus. Still in concept, Renault’s R5 will most likely be marketed from 2024.

This is when the Zoe, restyled two years ago, will be able to bow out. However, the highly anticipated arrival of the future electric R5 would not push the Zoe towards the exit. The city car could still be part of the Renault catalog. Indeed, the Zoe could actually go upmarket. This would then take over the platform of the future electric Mégane with, however, a similar size around 4m long.

Ferrari 250 GTO - Sentenced in cassation to reimburse it

Mercedes Class A (2022). The restyled compact surprised in full test