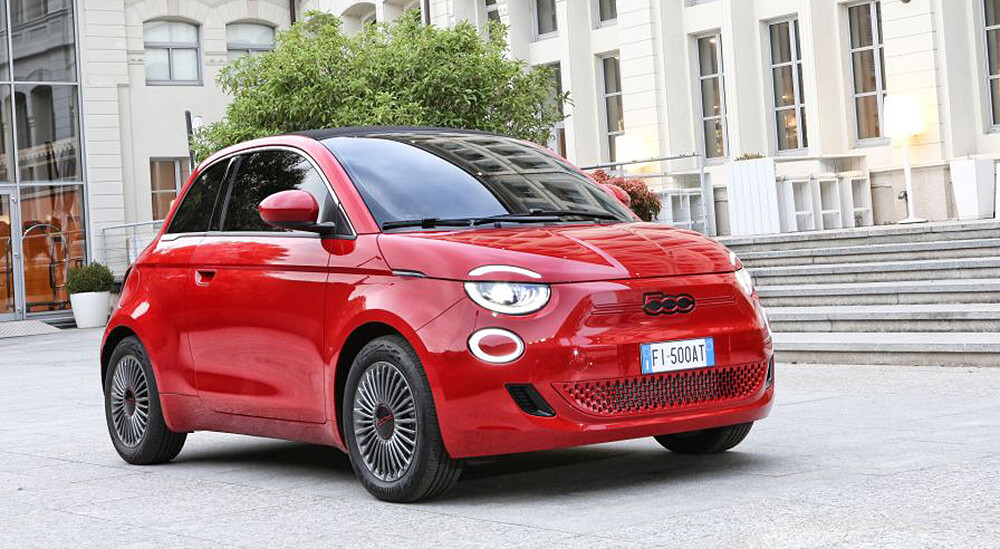 Fiat is partnering with the organization (RED), with a new special series across the entire 500 range, to support the fight against AIDS and COVID.

The new Fiat 500 electric, but also 500, 500X and 500L, as well as several models from Jeep and RAM, are equipped with a new badged special series (RED) : each model sold will help fight the AIDS and COVID virus, thanks to the famous organization co-founded by singer Bono. In total, the partnership between the Stellantis group and (RED) will materialize by providing $ 4 million to the charity over the next three years.

The Fiat 500 RED range is distinguished by a specific red tint, which can be found inside on the seat piping, the “(500) RED” embroidery on the seats, the dashboard and the steering wheel logo. . For the more daring customers, it is also possible to opt for an entirely red driver’s seat, which can be seen in these official photos: the seats are also lined with Seaqual, a recycled synthetic fiber made from collected waste. at sea.

The exterior styling is enhanced by a red body color, a red “500” logo on the front and on the rims, a red “Fiat” logo on the rear, but also a “(500) RED” badge on the sides, found on the center pillar on the 500, 500X and 500L. Fiat specifies that the models of the special series can also take on other body colors, from a specific color chart. To go further, each model of the special series (RED) will be delivered with a kit in the colors of the organization (RED), a specific red key shell, as well as a hydroalcoholic hand gel dispenser.

The Special Series (RED) models will also feature a biocide cabin filter specific, making it possible to fight against the proliferation of viruses and bacteria on board the brand’s vehicles. Parts of the passenger compartment in contact with users, such as the seats, the steering wheel and the boot, have also received specific treatment against bacteria and viruses.

The new 500 range (RED) is already available to order in Europe, at rates to be announced shortly for France.

Semiconductors: Ford already sees the end of the shortage

An Airbnb for rent ... with its circuit!