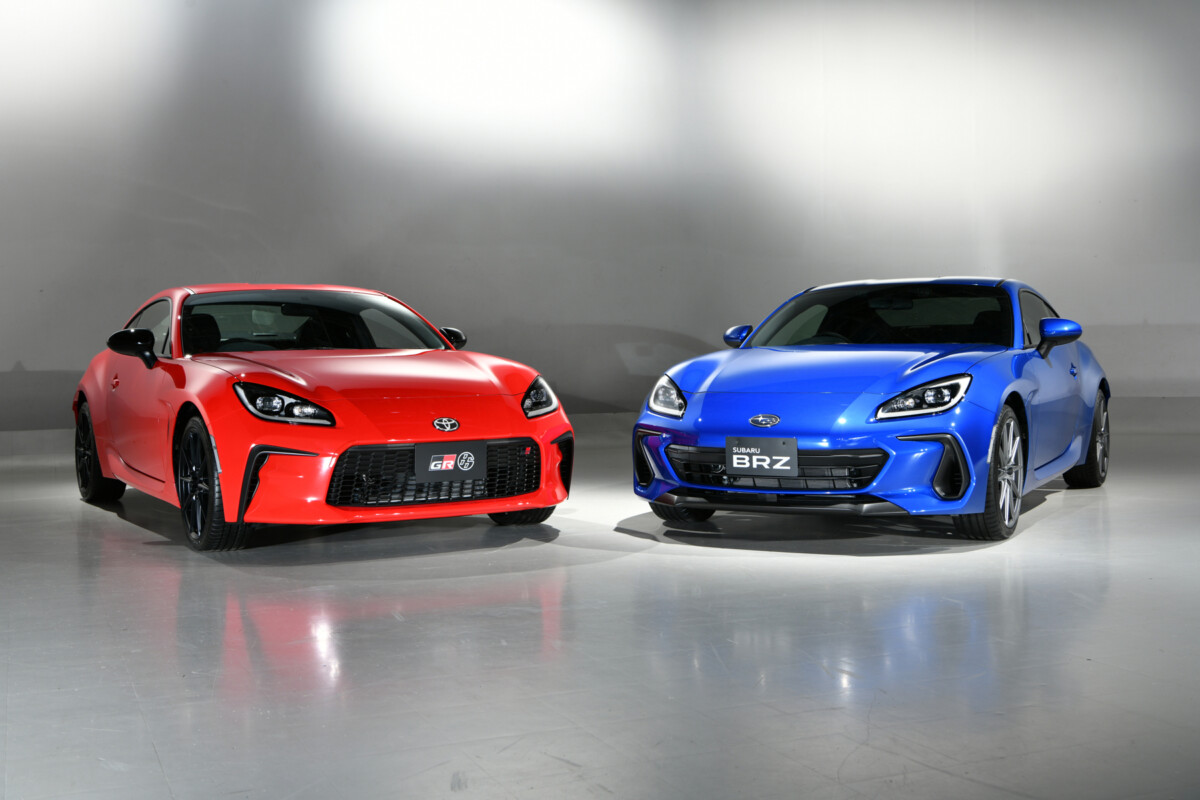 According to American and Japanese media, Lexus was working on a more luxurious and efficient version of the Toyota GR 86.

The small sports coupe Toyota GR 86 is already available in two models: this Toyota and the Subaru BRZ. The GR 86 was indeed jointly developed by Toyota and Subaru, as was the case with the previous model, the GT86. But for this second generation, a third model should be added to the siblings: the Lexus UC.

2023 Lexus UC spied for the very first time with a very bold design. The coupe will share a platform with the Toyota GR 86 and it will be powered by a hybridized 2.4-liter four-cylinder engine. In addition, an official unveiling is expected to be held this fall. #Lexus #UC pic.twitter.com/8d9Hql1uwk

According to the American magazine Car and Driver, Lexus is already working on a modified version of the Toyota GR 86. The Lexus UC (for Urban Coupé), should land around 2023, and will retain the general appearance and platform of the twin GR 86 / BRZ. On the other hand, we will find a change in size under the hood: a hybrid system will boost the usual 4-cylinder flat. This one develops 235 ch, but the total power will of course be higher with a hybrid system.

With more weight and more power, the Lexus UC should approach morea traditional GT than a small sports car like its cousins ​​BRZ and GR 86. The interior should logically become much more opulent, to reach the standards of the premium brand of the Toyota group. In particular, we expect extended leather and larger screens indoors.

Obviously, a much higher price should accompany this Lexus UC. Where we expect the Toyota GR 86 below the € 35,000 mark, this Lexus could approach € 50,000… If ever it were to be marketed in France. Also according to Car and Driver, an announcement on this subject should be made by the end of the year. The Lexus UC would therefore join the other coupes in the range, the RCF (soon doomed to disappear) and the LC.

A very rare (and expensive!) Mercedes CLK GTR for sale