Crit’Air vignette: resistance against EPZs is getting organized 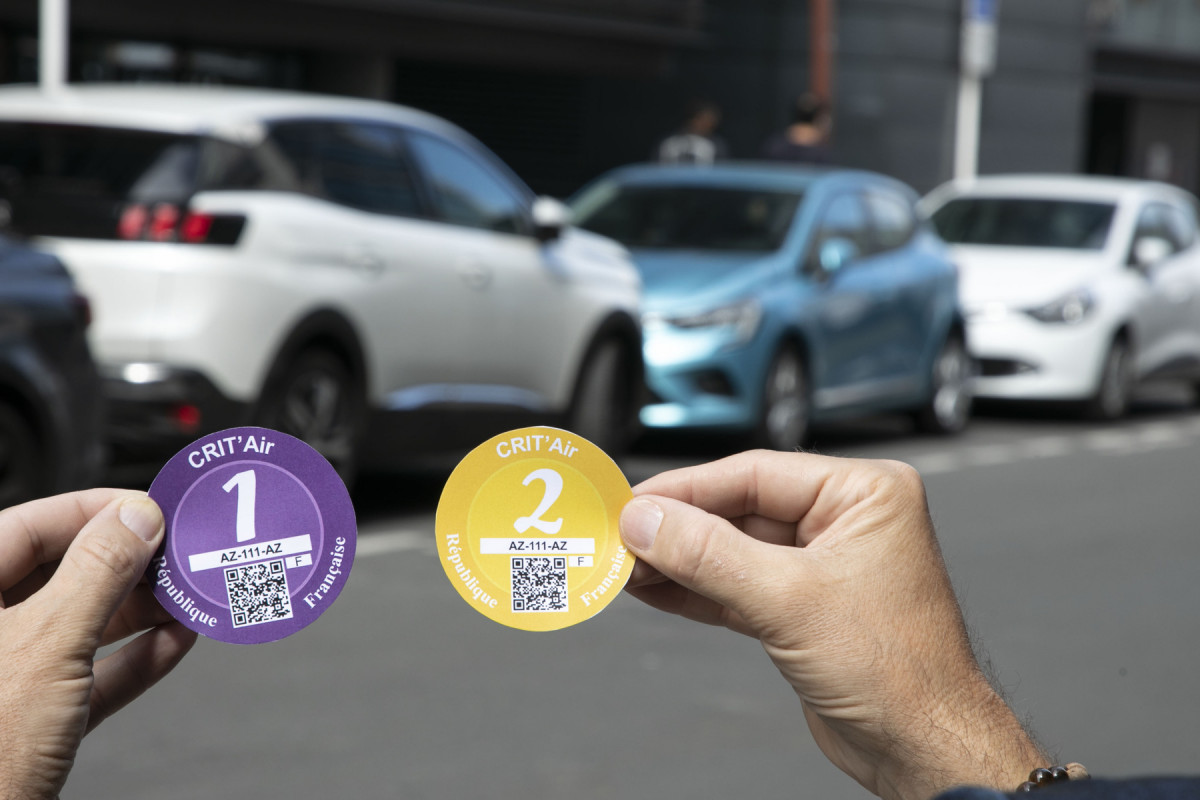 According to the 40 million motorists association, nearly 70% of French motorists will soon be affected by traffic restrictions.

The ZFE, low-emission zones, continue to shed ink. France is tackled by Europe for pollution levels in its large cities, and in response the government decided to generalize the principle of these restricted traffic zones. The set is part of the “Climate and Resilience” law, adopted at first reading in the National Assembly, and currently studied by the Senate.

7 out of 10 motorists affected

Letter to Macron and legal action

To fight against what the association calls “High Exclusion Zones”, 40 million motorists launched three actions. An invitation to write to Emmanuel Macron first, using a standard letter. A mobilization of senators then, who are the last to be able to modify the Climate and Resilience bill after its adoption by the National Assembly. Finally, the association is studying a legal attack, claiming that the state is pushing for planned obsolescence of vehicles, which is prohibited by a 2015 law.

In the Paris region, the Greater Paris ZFE was tightened on June 1, with the ban on Crit’Air 4 vignettes (pre-2005 diesel).

Two-wheeler parking will become chargeable in Paris in 2022