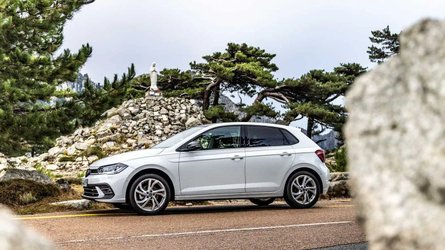 The Russian Ministry of Industry and Trade has issued an order authorizing parallel imports (without the agreement of intellectual property owners) of a number of goods, including cars, into the country. The document entered into force from May 7.

The order was necessary to clear Russian sellers from liability for importing cars into the country if a manufacturer, for fear of sanctions, officially declares a ban on the sale of its products in Russia and refuses to supply cars by official distribution channels. The document has been drawn up and discussed since early spring.

The list includes virtually all car brands, including such “dead” brands as Rover or the British Daimler Company (the most luxurious versions of Jaguar were once sold under this name).

The list includes exotic cars like Bugatti and Ferrari, as well as almost all European and American brands. On the other hand, manufacturers from countries that do not refrain from exporting their goods to Russia are not included. This is the case of South Korea, China and India.

In addition to cars, this document also allows the import of branded spare parts and consumables to Russia through the same channels. This ordinance only prohibits the importation of counterfeit products. In addition, it is specified that any car imported into Russia must first have been purchased legally in the country from which it will be exported to Russia.