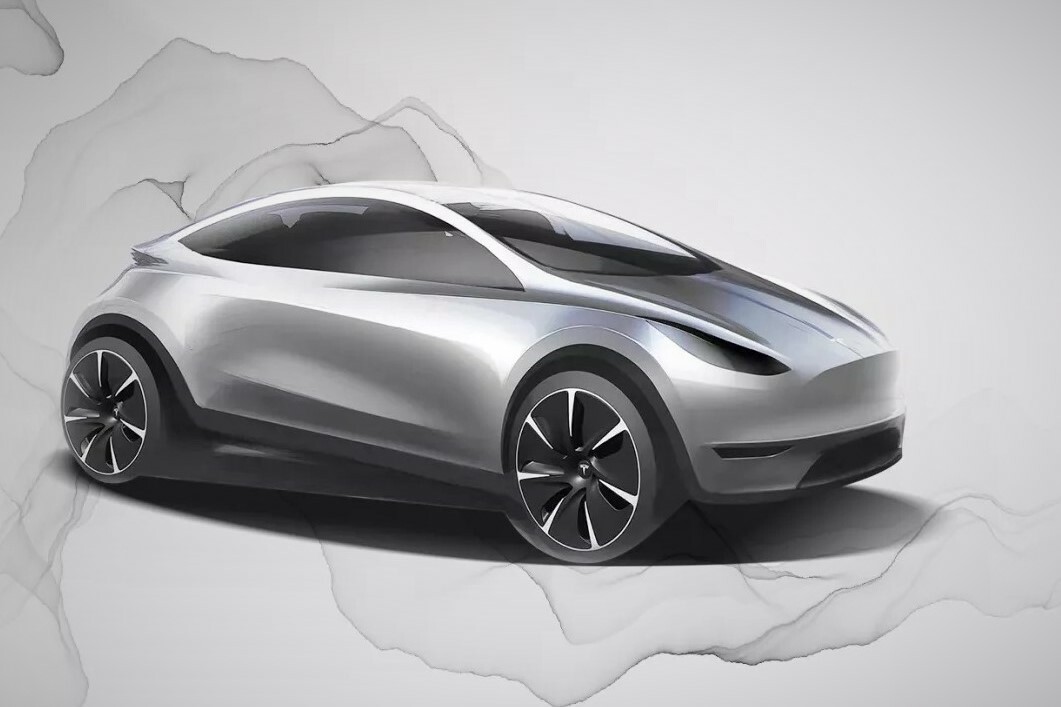 Without news of future cars for a year, we should know the updated Tesla product plan for the financial results of January 26 next.

Five years ago, who would have thought that Tesla could sell almost a million cars in 2021 ? With more than 936,000 vehicles sold, the American brand of electric cars is a success. But she still drags a ball with her, that of the delays on her novelties.

For a year, Tesla has given no official information on the next models. Elon Musk has already disseminated leads on Twitter, but we should know more in a few days. On January 26, 2022, the company will provide an update to its product plan. It was there boss promise which gave the date of the financial results.

In November 2019, the futuristic Cybertruck electric pickup made headlines. Promised for 2021, it would not be a reality at best until the end of 2022, and more likely in 2023. The explanation is that the production plant in Austin, Texas has not yet started, and the priority being the highly demanded Model Y.

The pickup will also bring “some adjustments before production” Musk clarified in December. He confirmed a version with 4 motors and 4 steering wheels, which will be launched as a priority before the 2 and 3 engine variants. For the single-engine propulsion version at a price of 39,990 dollars, it smells of fir…

What do you get for Tesla Semi and Roadster?

Two years late, it’s not much if we talk about the new Roadster known for 4 years. Tesla l’a unveiled in November 2017, in order to succeed the first generation stopped in 2011. On the site, the brand still promises 1,000 km of autonomy and a torque of 10,000 Nm capable of propelling up to 400 km / h in peak. But the project got bogged down, becoming Tesla’s latest priority. To even wonder: will he come out one day?

As to Semi truck presented at the same time as the Roadster, it is more concrete. Although the delay is significant, the manufacturer announced last July a final release in 2022.

Model C or Model 2, the little Tesla that will be a hit?

First model of the brand, the Model S remained a luxury product, flirting with 100,000 euros. The Model 3 was the car that democratized Tesla, with a price under 45,000 euros in France. But there again, the smallest budgets cannot access it.

To be popular in Europe, you need a compact car. This is the goal of the future Tesla Model 2 (or Model C, the name is not known), which will arrive in 2023. Elon Musk had promised a price of 25,000 dollars, but it will be necessary to count on 30,000 euros with us. This vehicle will be made in China for cost reasons, and will have an LFP type battery, different from the Model 3 or S.