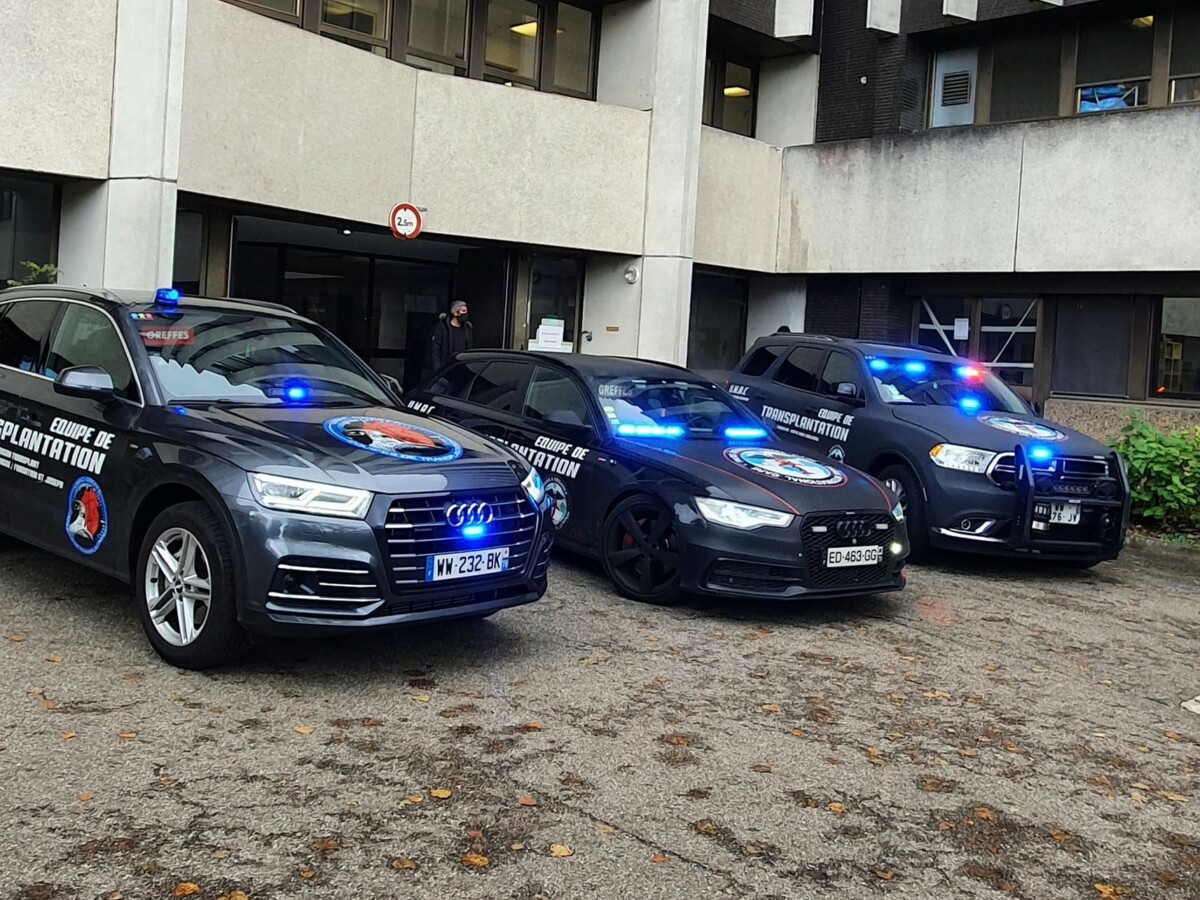 Speed ​​Care Logistics is a medical transport company based in Yvelines. In order to accomplish their missions, they have rapid intervention vehicles rather far from those to which we have been accustomed by firefighters or private ambulances…

When it comes tobring a emergency medical aid, the emergency services do not take half measures. Thus, far from large medical vans firefighters or private ambulances, the walls for example (Emergency Medical and Resuscitation Service) has more agile and faster vehicles, better able to dispatch doctors and paramedics as quickly as possible.

Volvo XC70, Mitsubishi Pajero, Land Rover Discovery : the choice of these models is based on calls for tenders made by the services of SAMU city by city or department by department.

The end justifies the means

The same is true for the organ transportation or emergency transplant services. These must be equipped with rapid response vehicles for missions by road (less than 250-300 kilometers). Yes Italy has copies of Lamborghini Gallardo and Portugal Nissan GT-R, we do not have such supercars in France.

However, a private company based in the Yvelines still defend a certain idea of ​​sportsmanship, with some unconventional service vehicles…

Based in Bougival, Speed Care Logistics is a company specializing in the transport of UMAC (mobile circulatory support units) to provide assistance to patients in circulatory distress, as well as in the organ transport.

Their weapons? From special vehicles that make speed their predictive argument. The nature of the missions to which they must respond. A Audi Q5 and an Audi A6 Avant thus form part of their fleet, just like, and this is more surprising, a Dodge Durango, a model that is not not available from us in Europe.

Operating mainly in Île-de-France, their models are recrecognizable by their gray tint (and mate for the Durango), as well as their warning lights which seem straight out of American action movies. Keep your eyes open on the roads of the Ile-de-France, because perhaps you will come across one of these very special “ambulances”. That day, think about facilitate their passage…