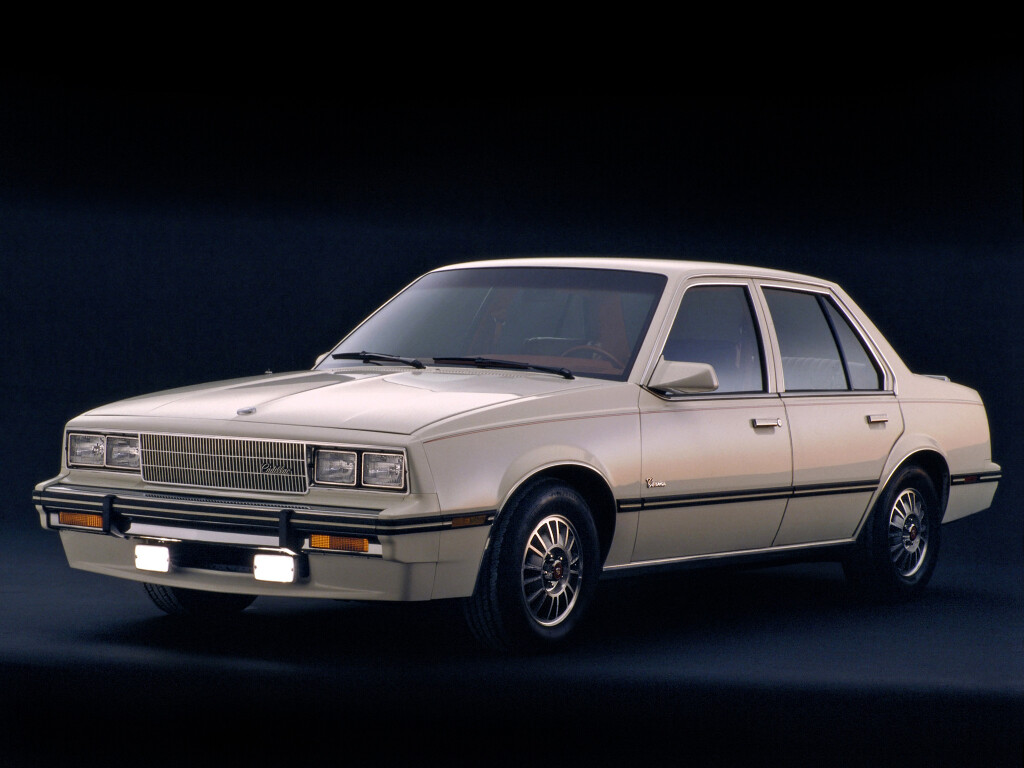 Champion in all categories of rebadging, General Motors marketed, for a time, the same model under 11 different brands. And this on all continents. This is the story of the “J-Body” platform

If there is one car construction who distinguished himself by his global ambitions, it’s good General Motors. He was for 90 years the best-selling manufacturer in the United States. He once owned builders all over the world. Opel/Vauxhall in Europe and the UK, Holden in Australia. Isuzu in Japan, Daewoo in Korea. It was common that in the golden age of General Motors, the same model is distributed under several brands different!

These declensions were in addition to the national brands already numerous from General Motors. Chevrolet ensured the generalist entry-level, Buick and Oldsmobile le segment premium,. Pontiac that of sport-oriented models, and Cadillac the high end.

This strategy responded to a double logic. On the one hand, pool research and development between brands (and its costs). On the other hand, to facilitate from one subsidiary to another the availability of spare parts. Thus, apart from the engines which were sometimes distinct from one country to another, bodywork parts and mechanical components of the same platform were exactly the same !

With 12 models for 11 different brands, the J-Body was present on all continents! In Europe, we were thus entitled to the duo Opel Ascona/Vauxhall Cavalier. The United States in Chevy Cavalier, Buick Skyhawk,Pontiac Sunbird, Oldsmobile Firenza and Cadillac Cimarron. Do you realize an American customer at the time had the choice of the same model from five different manufacturers! The Australians had l’Holden Camira, the Koreans Daewoo Hope and the Japanese l’Isuzu Aska and the Toyota Cavalier. It was also produced in South America under the brand Chevrolet and the name Monza.

So, was this a profitable strategy? Yes and no. Admittedly, this allowed GM to achieve great economies of scale. But “make up” the same model so that everyone likes it was not the best solution. From Europe to the United States, for example, customer requirements and habits were not the same. It required a bit more customization. Without mentioning the “affront” of producing a Cadillac model on the same platform as an Opel.

GM will try the experiment again with the Catera and 1996, but the mayonnaise will not take!