Alpine A110: the Gendarmerie officially places an order! 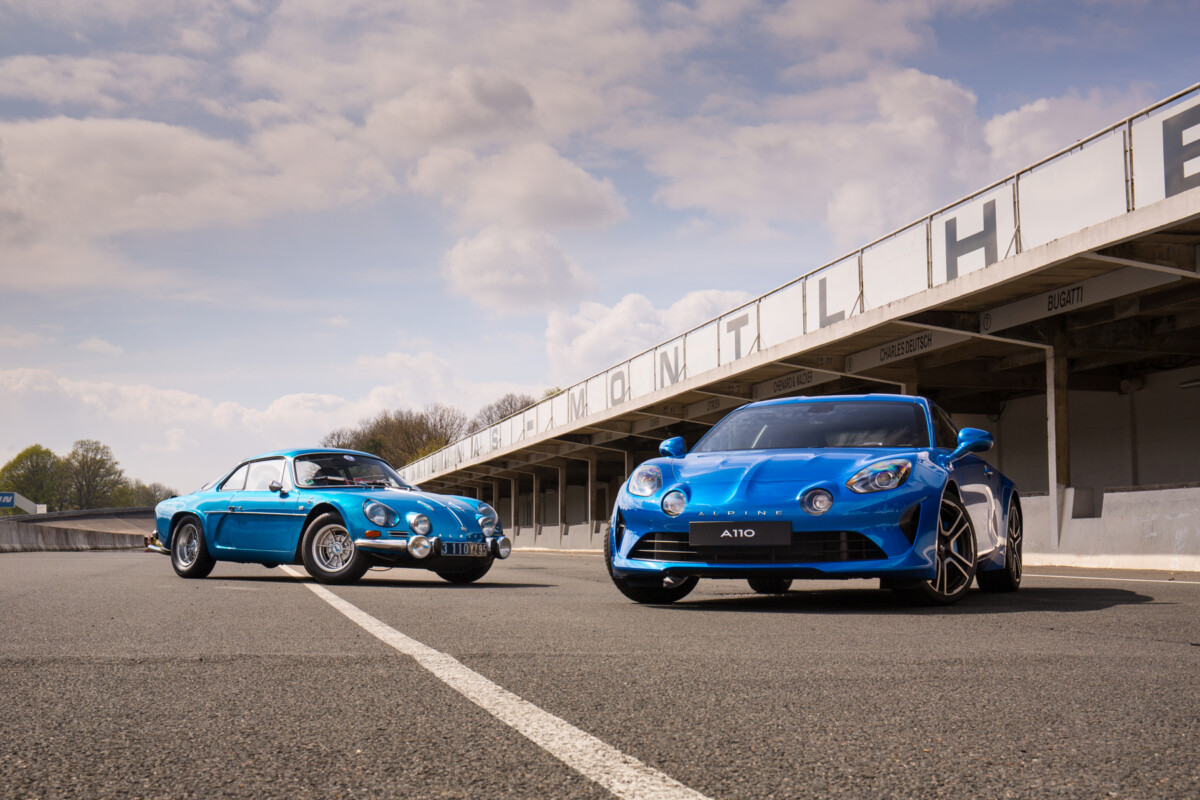 Good news for the Gendarmerie… The BRI will acquire 26 Alpine A110 units for its intervention vehicles on French roads!

You have to see it to believe it. After the long life of the iconic Megane RS, the flop of the Seat Leon Cupra last year, and rumors about the unlikely return d’Alpine within the rapid intervention forces… This time, it’s official!

A press release from interior ministry has just confirmed the order of 26 copies of Alpine A110… Read instead: ” Following a call for competition initiated in June 2021, the Ministry of the Interior will acquire rapid intervention vehicles for the National Gendarmerie. The Renault company won the contract, with the Alpine A110 Pure model“, Indicates the press release published this Wednesday, October 13.

Finally a French to succeed the Mégane RS!

The press release adds the following information: “ These vehicles will allow the police to carry out interventions on the motorway, involving high-speed infringing cars, as part of road safety or judicial police missions (drug trafficking, for example). Two of them will be dedicated to rapid response training« .

As a reminder, the last French car used for rapid intervention was neither more nor less than the famous Megane RS, present since 2011 within the intervention forces. Animated by a block 2.0 liters of 265 horsepower, the little Frenchwoman was able to climb to 250 km / h and complete the 0 to 100 km / h in less than 6 seconds.

After the flop of the announcement, in September 2020, of the announced replacement of the latter by the Seat Leon Cupra, the French forces will officially equip themselves with the small Alpine bomblets!

A return to tradition with only French women in the ranks of the Gendarmerie, if we omit the Subaru Impreza!

These are therefore 26 Alpine A110 Pure which will come in pursuit of offenders in a hurry on our roads. Among this batch of 26 cars, two of them will be used for the training of these future elite gendarmes.

As a reminder, theAlpine A110 has a 1.8 L turbo engine developing 252 ch in its basic version. This allows it to greatly exceed the performance of the Mégane. Judge instead: 0 to 100 km / h is completed in less than 4.5 seconds!

Like the “general public” Alpine A110s, these vehicles will be assembled at the Dieppe plant (Seine-Maritime). With the difference that they will then pass through the hands of the Durisotti company to receive their specific equipment.

More than 50 years later, the gendarmes will again ride in Alpine