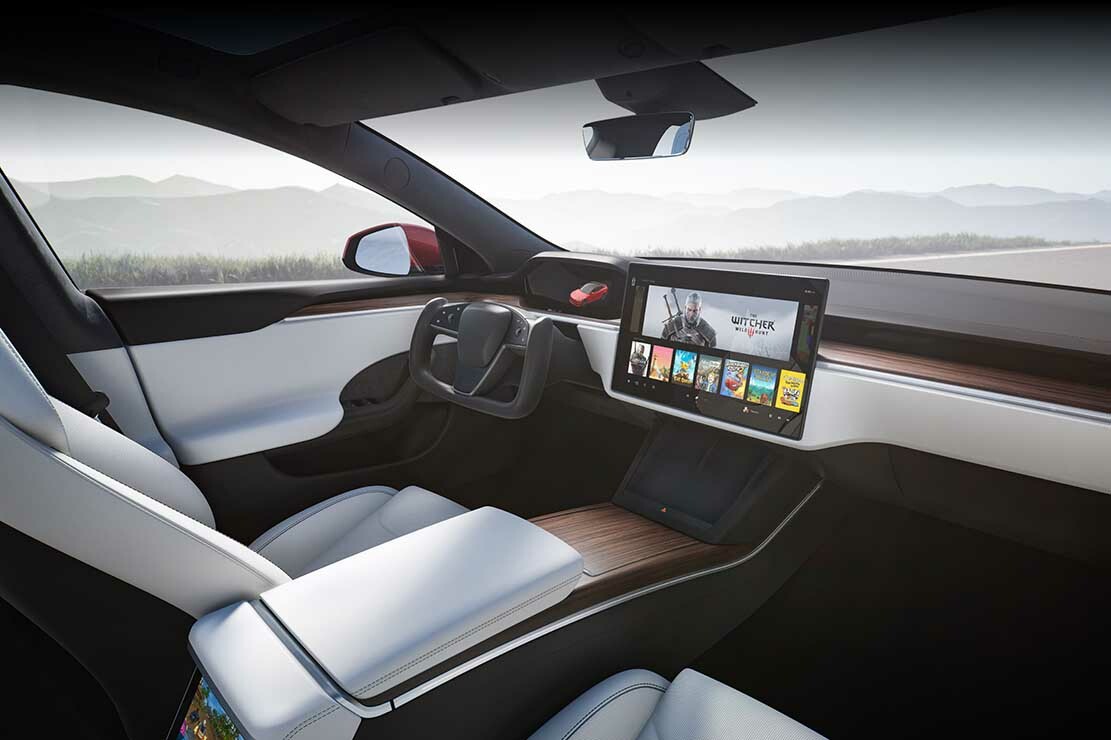 Ahead of a major update of the Tesla Autopilot system, the American authority NTSB denounces security gaps …

Controversy continues around Tesla driver assistance systems. After Elon Musk himself criticized the “fully autonomous driving capability” system in Beta version, it is now up to US Road Safety, the NTSB, to attack the software.

“Problems to be resolved”

Indeed, Tesla is preparing to launch version 10.0 of its software, which should extend theuse of semi-autonomous driving in different cities in the United States. But for NTSB President Jennifer Homendy, “ basic security issues need to be addressed before other cities and areas become available“. The American does not stop there, since she tackles the Tesla’s marketing strategy : the names of the software (fully autonomous driving, or Autopilot), ” have clearly pushed people to build a misplaced trust in this technology, and to misuse it (…), it is misleading and irresponsible« .

Tesla is under yet another investigation in the United States, this time by NHTSA, another branch of Road Safety, still concerning autonomous driving. In short, work is done for Elon Musk’s teams, ahead of the launch of the next version of the system.

As for his arrival in Europe, the task seems even more difficult: the laws and regulations are still very strict on the use of this technology, to the point even that certain functions of the current system are restricted in France.

Malus 2022 and tax on the weight. Already too late to avoid them?