Video: this Camaro shouldn’t have measured up against this Tesla 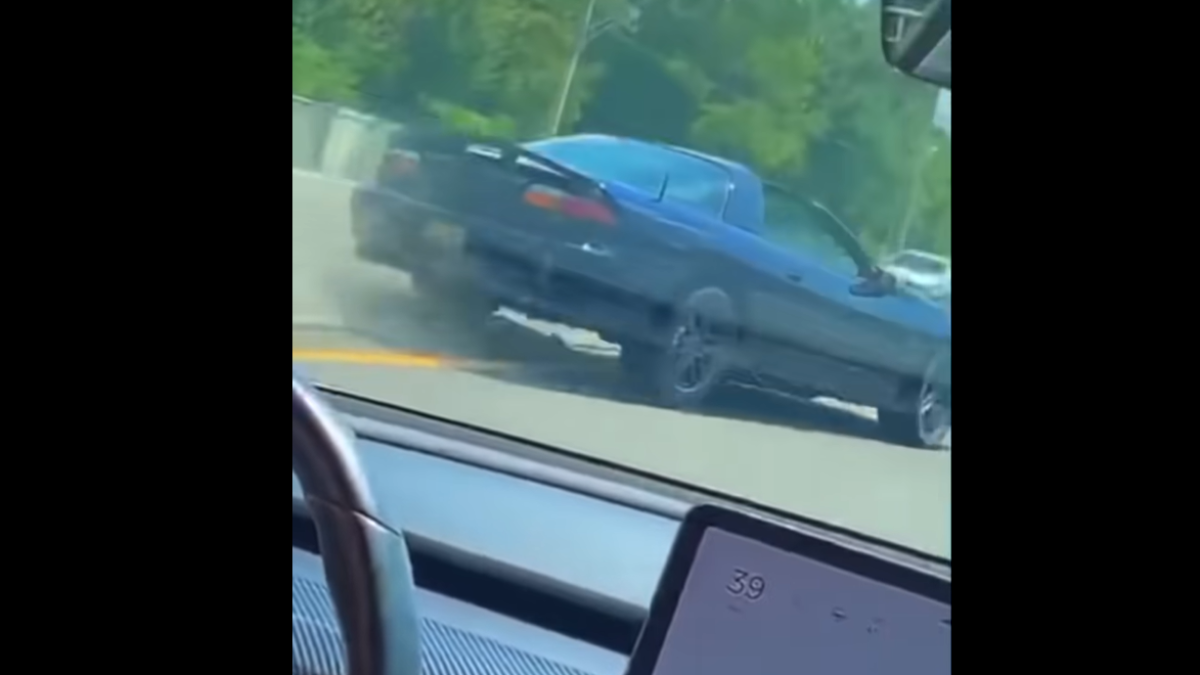 The driver of this Chevrolet Camaro would have done better to remain quiet rather than trying to face this Tesla … While we are convinced that a short race will take place, it is actually quite another way let him make a fool of himself.

Videos of Tesla smashing absolutely every opponent possible and imaginable in a straight line abound on the internet. Mustang, Dodge, Lamborghini, they are all being decimated one after the other. It must be said that the 1,000 hp of the Model S Plaid is enough to ridicule many opponents. But this Camaro could well be the redemption of the heat engine against the electric.

A duel that could have been close

Our two opponents of the day are American. One is a Chevrolet Camaro of 4e generation with a good big V8. We do not fail to hear it at the beginning of the video. The other is a Tesla Model 3, the manufacturer’s smallest model. The victory could be played here, because the entry level does not have a tremendous power like its big sister. But in reality, it’s a much different event that happens and makes the Camaro ridiculous for good.

And shit, it’s the sheer

As the two drivers chat, the Camaro’s driver presses the accelerator hard, no doubt to be smart.. But his vehicle from the late 90s is not quite equipped with the same electronic aids as today. He loses control of his car, spins and finds himself facing traffic with a Camaro that no longer seems in very good condition … Who’s playing smart …

Check out the video of this Camaro vs. Model 3 “clash” below: