Volkswagen plans to overtake Tesla by 2025 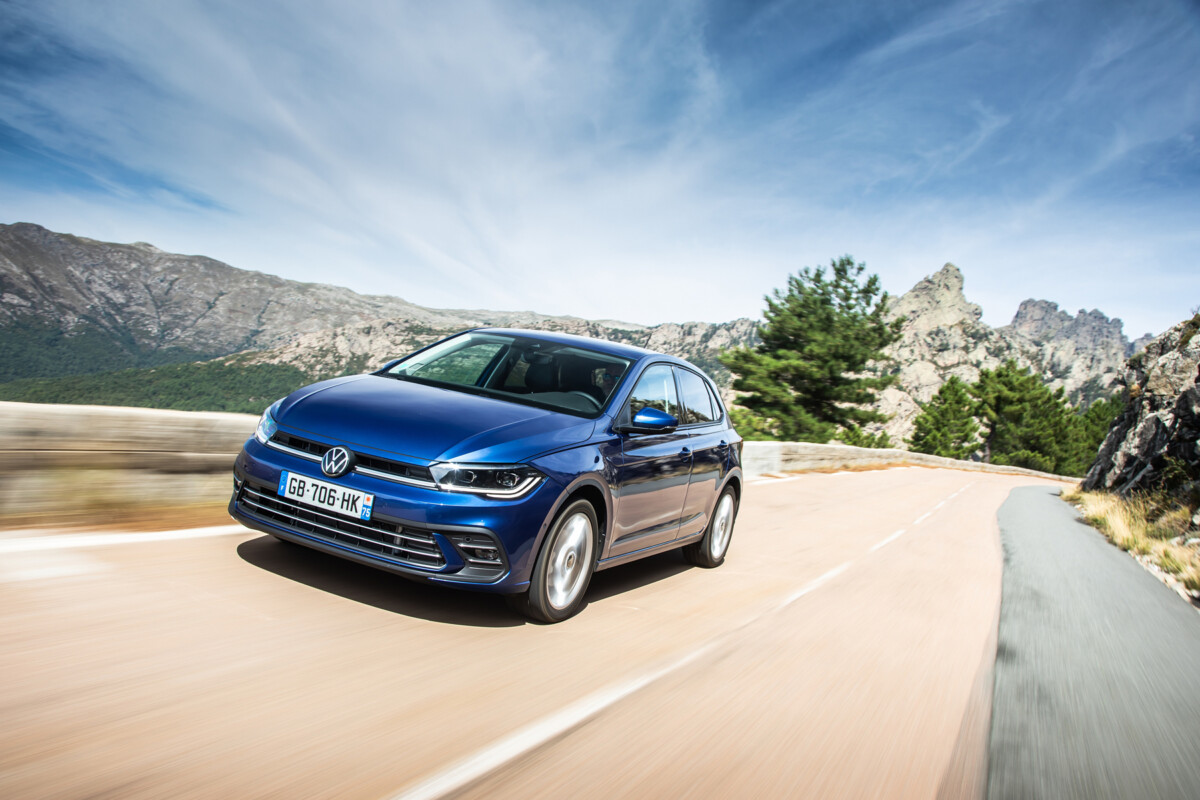 Volkswagen is thinking big for the years to come. The German manufacturer wants to overtake Tesla and intends to become the largest manufacturer of electric vehicles in the world by 2025!

The group Volkswagen wish to take the crown of Tesla on the world electric. By 2025, the German manufacturer intends to become the largest manufacturer of electric vehicles in all countries of the world!

The German firm intends to launch approximately 70 electric vehicles battery in the world here 2030. LMC Automotive analysts say the Volkswagen Group is on track to overtake Tesla in electric vehicle sales by 2025.

Tesla’s catalog will no longer hold the weight by 2025

In the United States, Volkswagen is currently selling theID.4, a fully electric car, soon to be followed by theID.BUZZ and some berline ID Aero. The Volkswagen group also has the advantage of owning a multitude of different car manufacturers and will eventually have a much larger range of electric vehicles than Tesla’s.

At present, the only electric vehicles produced by Tesla are the Model 3, the Model Y, the Model S as well as the Model X, although they will be joined in the future by the Cybertruck, the Roadster as well as an entry-level model starting at around $ 25,000.

With its ID range., the German manufacturer is taking the lead and intends to develop its range over the next few years. Like its current thermal offer, the group wishes to offer a fully electrified range in the long term, starting with attractive prices, as with the future ID. Life presented at the Munich Motor Show 2021.

Top-of-the-range models are already planned, notably the ID.5 GTX, also on the VW stand in September.

Renault Trafic (2021): the prices of the restyled commercial van

Unusual: two 2CVs which should pay off big!