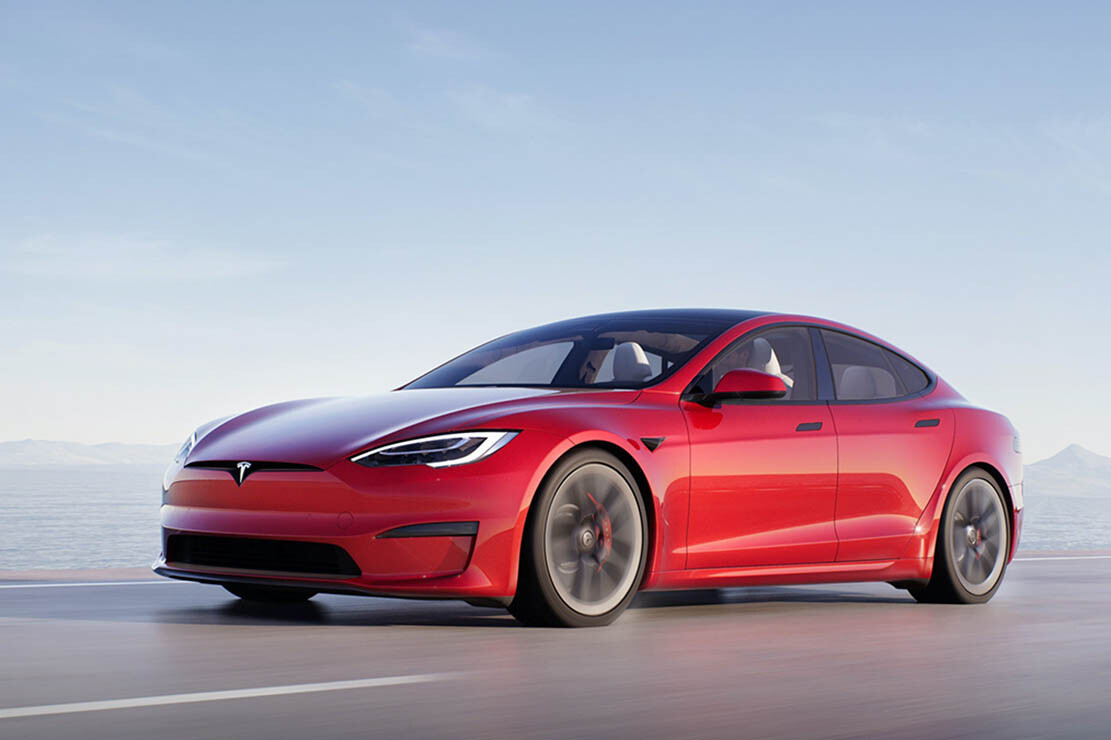 Tesla never does things by halves. Its new Model S Plaid sticks nearly 12 seconds to the previous record (electric category) held by Porsche with a Taycan. A chasm knowing that the car has not received any modification.

Elon Musk has just struck a big blow on the sports car planet. A Tesla Model S Plaid just smashed the record for a production electric car on the Nordschleife with a time of 7: 30.909 minutes. The Porsche Taycan is thus relegated to nearly 12 seconds …

You can find the video of the tour in question below:

Tesla, now master of the Nürburgring

It is (yet another umpteenth time) on Twitter that the big boss of the American firm announced the news. Her Model S Plaid, the most powerful version in the range, holds the record for Nürburgring for an electric car. What is more, without modifications since this model has barely left production.

This time of 7 minutes and 30 seconds upsets the established order, including in thermals. For example, it’s roughly the time of a Porsche 911 Turbo S (997) or a Ferrari 458 Italia. The 20,832 m of circuit were therefore covered at an average speed of more than 166 km/h ! Tesla also claimed that it was possible to beat this value to go down to 7 minutes and 20 seconds with the current car. And even reach 7 minutes and 5 seconds with a few modifications as the manufacturers like to do. Another track-prepared Model S with slick tires and a third engine had already managed this time in 2019.

An embedded video of the exploit, available a little higher, was also sent on the networks. We find the characteristic interior of Tesla and above all, the new steering wheel ” Yoke »Without upper part. And apparently, it doesn’t stop the rider from squealing the tires. Elon Musk announces the continuation of the adventures with his ” next model “Which will be a” Plaid modified with additional aerodynamic surfaces, carbon brakes and track tires’ to try to beat Green Hell again.

The big American sedan, sold at 129 900 € in Plaid version, has not yet arrived with us. Production has been delayed with the semiconductor crisis and the website does not announce delivery before my-2022 if you order it now. But do not panic ! His 1 020 ch, which allow it to go from 0 to 100 km / h in 2.1 s and shoot down the 400 m standing start in 9.23 s, should make you salivate in advance.

Subaru WRX, the return with 265 horsepower! (but not with us)