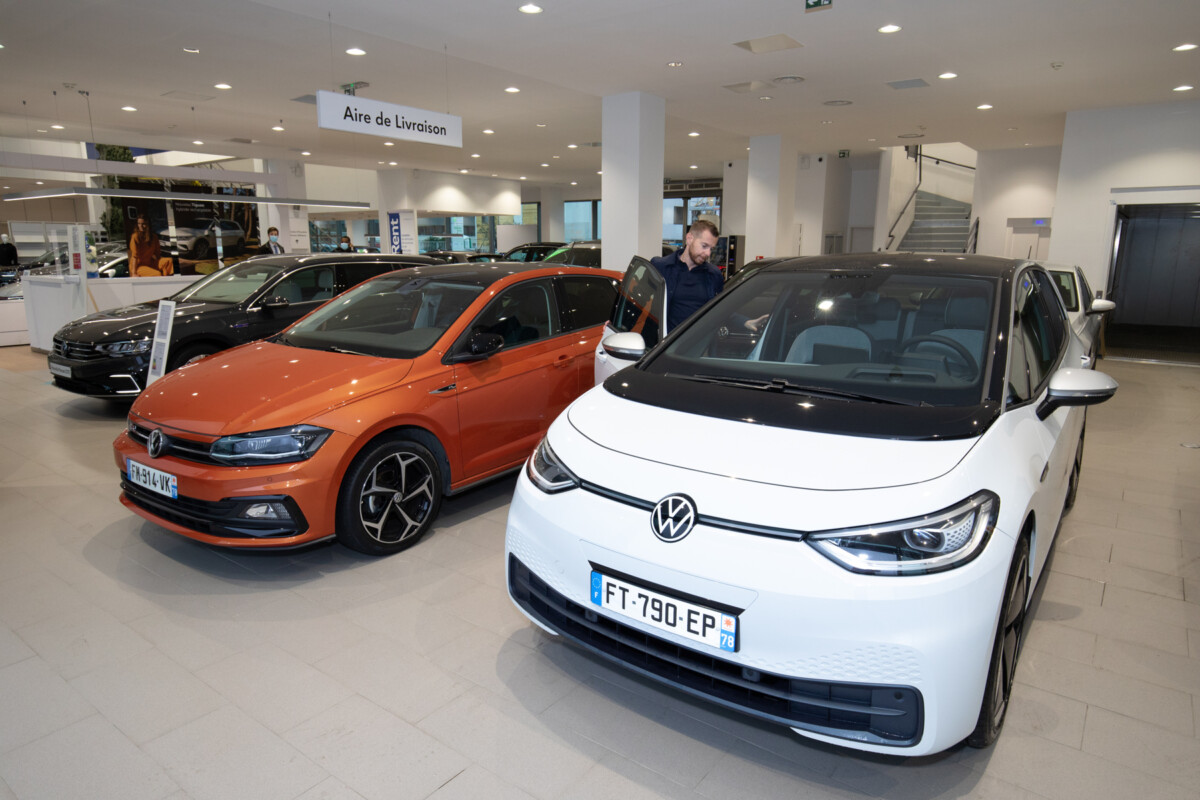 Volkswagen files a criminal complaint after the action of Greenpeace activists, who stole thousands of new car keys.

Volkswagen has taken legal action against the association Greenpeace. Indeed, a month ago, environmentalists from the association had stolen thousands of car keys in the port of Emden… before taking them to the top of the Alps.

At the end of May, Greenpeace activists climbed a fence to a loading area in the port of Emden in Germany.

They had thus withdrawn thousands of car ignition keys unlocked that were ready to be shipped overseas. Shortly afterwards, the organization Greenpeace took the keys to the top of a glacier in a box on the Zugspitze in Bavaria. She had chosen the Schneeferner Glacier because it was particularly affected by climate change.

About a month after Greenpeace’s action against Volkswagen, the car manufacturer filed a criminal complaint. « We do not tolerate violations of the law“, A spokesperson for Volkswagen told Emden on Wednesday.

Volkswagen had previously announced that it would examine legal options against Greenpeace’s action. The spokesperson, however, stressed that the group was still interested in a dialogue with the environmental protection organization. The prosecution and the German police are investigating a dozen activists accused of trespassing and theft as part of the investigation.

In recent weeks, environmentalists have carried out repeated actions against Volkswagen. Earlier this month, protesters stormed a construction site as well as the grounds of the company’s own power plant at its Wolfsburg headquarters.

Last week, Greenpeace action against VW failed during the France-Germany Euro 2020 match. A 38-year-old man made an emergency landing of his microlight on the field shortly before kick-off Match. Injuring two men in the process.

Obviously, Greenpeace has been sparking a lot of ink lately …