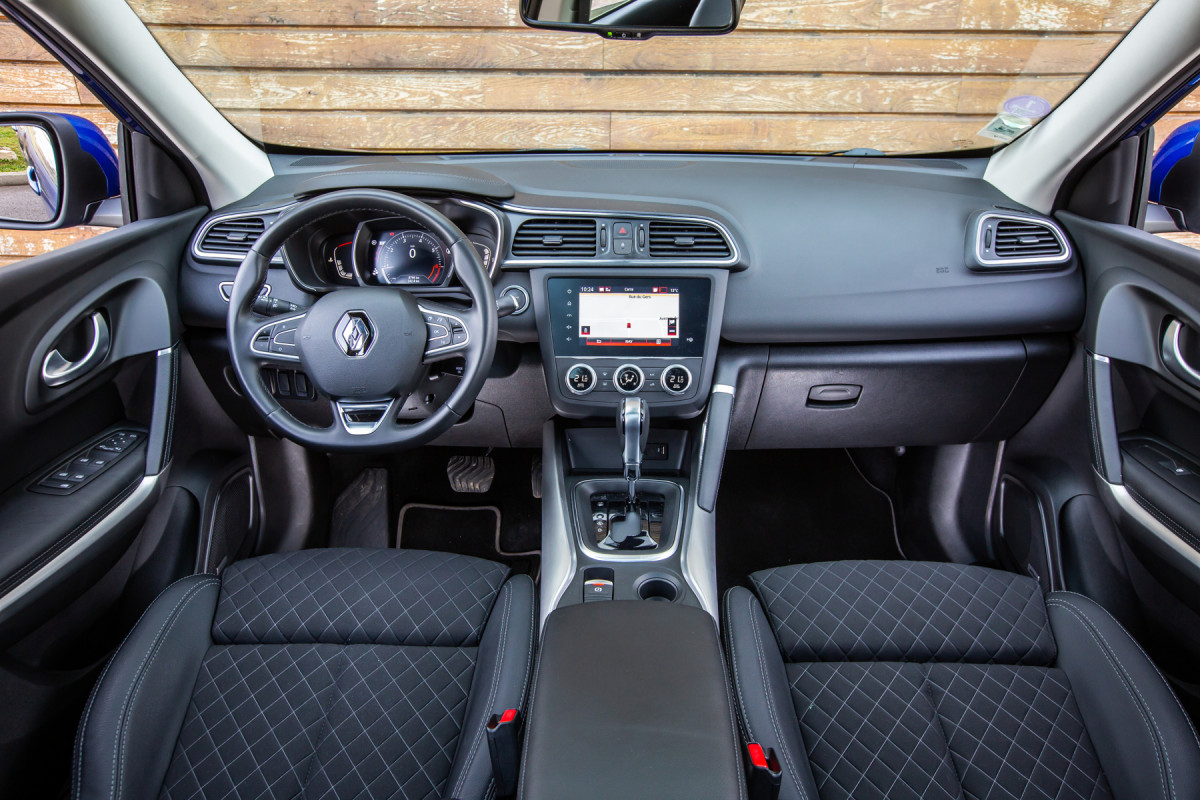 Launched in 2015, the Kadjar has never succeeded in establishing itself in the compact SUV market. For its second generation, expected at the end of the year, Renault has therefore decided to change everything. Here is what awaits us …

Launched in 2015, the Kadjar has never really lived up to the expectations of its manufacturer, unlike its little brother, the Captur. Dated from its inception, the Kadjar never won in the large segment of compact SUVs, despite a mid-career restyling carried out in 2018.

For the second generation the model, Renault therefore decided to change everything. Objective: to compete with the star of the market, the very popular Peugeot 3008.

To do this, the diamond-shaped SUV will undergo a metamorphosis. No more curves. Place to a more dynamic style, more muscular or even more aggressive. The lines will be tighter and the features more marked. At the front, the headlamps will be tapered and fitted with “C” -shaped daytime running lights, the shield will be reworked and perforated and the hood will become flatter. The new striped logo in the retro style of the brand will take pride of place in the center of the grille.

Continuing in profile, we will also observe more muscular wings. Finally, the rear will be marked by an inclined bezel and new slimmed-down lights linked together by a thin light strip.

A much more high-tech interior

On board, the transformation will be even more impressive. The dated interior of the current Kadjar will give way to un habitacle high tech which will translate a clear upmarket of the SUV. The dashboard, in particular, will be modernized thanks to the presence of a large digital panel made up of two screens positioned in L, one for the instrument cluster and the other for the new generation multimedia system. This device will also be found on the future 100% electric Mégane.

On the technical side, the same story goes. The Kadjar will have a makeover. It will in fact be based on new CMF-C platform of the Renault-Nissan Alliance, recently inaugurated by the new Nissan Qashqai. Yes its size will remain globally unchanged (around 4.50 m long), this architecture will allow it to take on board electrified engines.

Like my cousin nippon, he will abandon diesel in favor of petrol units and in particular a four-cylinder 1.3 TCe of 140 and 160 hp at 12V micro-hybridization. On the other hand, unlike the Qashqai, it will not benefit from the e-Power electric motor with range extender. Instead, the Kadjar 2 will opt for E-Tech hybrid groups (140 ch) and plug-in hybrid (160 ch). Un new three-cylinder 1.2L electrified will also complete the range with 200 hp in simple hybrid then 280 hp in PHEV in 2024 (all-wheel drive).

7-seater Kadjar and coupe also on the program?

The new Renault Kadjar, which will be produced in Spain, should be presented at the end of the year before marketing is scheduled for spring 2022. Its entry price could then be set around € 29,000. Subsequently, the model should give rise to several new variants, including a coupe version and a 7-seater version which will compensate for the stoppage of the Espace and Scénic.

Car tires: how to choose?